France is not only a country of love but also that of the fashion industry. Countless beauties renowned throughout the world have their roots in France.

Since it is the country of love, fashion, and arts you can expect as much.

These are also bold, confident women who have strong commanding vibes, and have achieved a lot more in life than many can imagine. They have overcome countless lifelong challenges to achieve the acknowledgment they have today. They inspire many young women throughout the world to do so as well and become as bold and practical as them.

If you are looking for lingerie at a discount price, you should check out Nuromance Store. They have hundreds of products available with free shipping after 49$.

Nonetheless, finding the top ten sexiest French women was not easy at all. We have only gathered some and there are still many out there and it is simply not possible to put them all in the list. But still here’s what we’ve got. A few French women who we find the sexiest, but your personal opinion can differ. Feel free to criticize and move someone up or down the list.

Pauline Hoarau’s birthplace is Reunion in France. She is a world-recognized full-time model and she currently lives in New York City. At just the age of 17, she made her debut and won the Elite Model Look competition. It was a compelling starting point after which her popularity skyrocketed. She has also worked with the most famous high-end brands like Jason Wu, Ralph Lauren H&M, Armani Exchange, Tommy Hilfiger, and Topshop.

She is a French actress and has worked in many Hollywood films like Inglorious Basterds (2009), Midnight in Paris (2011), Robin Hood (2010), and Mission: Impossible – Ghost Protocol (2011). But her popularity increased exponentially after she was found in a lesbian role in the movie called Blue is the Warmest Color (2013). She has even worked with James Bond in his 24th film called Spectre (2015).

Adèle Exarchopoulos is another of the sexiest French women. She is an actress and landed her first role at just 12 years of age. She is the daughter of a guitarist and nurse and, therefore, acting was indeed a different career. But she soon proved herself. She can be seen in the following films: Trouble at Timpetill, Le Fidèle, and Boxes. Still, the most famous role that brought her world-wide acknowledgment was from the role of Adele in Blue is the Warmest Color.

She is an important part of the list. She is not only an exceptional beauty but also an actress and a director. She started to model in France but was soon drawn to acting and landed her first film at 18 in The Legend of 1900 which became a box office hit. She was in the spotlight and directors all over the world hunted her down. She starred in a BBC drama Charles II: The Power and The Passion. She then played the leading role of Aurora in Hollywood movie Babylon A.D. 2008.

She is also one of the sexiest models on this list. She made her debut in Estée Lauder. Afterward, she modeled for many brands like D&G, Hermes, Cesare Paciotti, Donna Karan, Calvin Klein, and Nine West. She can be found in the top fashion magazines like Vogue, Harper’s Bazaar, Allure, Marie Claire, and Vanity Fair. Her finest achievement is her constant appearance as an Angel at Victoria’s Secret fashion show for six years straight. Only a handful of the sexiest supermodels have achieved this feat and she’s one of them.

Last part of @greenpeace mission #poletopole is Antarctica. I am part of the adventure as an observer and spoken person. What I see is fascinating and deeply moving. I will be posting here all the beauty and interesting things I witness. if you want to know more about the purpose of the mission there is a link in my bio it is in French though but I will be posting a international link tomorrow. L’Antarctique est la dernière phase de la mission #poletopole menée par @greenpeace depuis un an. Je fais partie du voyage en tant que témoin et ambassadrice. Ce que j’observe est fascinant et profondément remuant. Je vais poster ici la beauté et les choses intéressantes que j’y vis. Si vous voulez en apprendre plus sur la mission un lien est dans ma bio. @greenpeace @greenpeace_france #ProtectTheOceans #PoletoPole #ArcticSunrise #Greenpeace 📷 @abbiets

Marion Cotillard is undeniably one of the most successful Hollywood actresses that can be found. She won the Oscar for Best actress for a 2007 film called biopic La Vie en Rose for playing Édith Piaf. She has admirable features. Matched with her acting, every role she plays becomes unforgettable to the viewers.

Even though she is a little dark, for her exceptional beauty she was chosen as Miss France in 2007. She has not made many public appearances and there is only discreet information about her available on the internet. Nonetheless, her beauty speaks for itself and her apparent brooding looks are the reason we couldn’t exclude her from the list.

Roxane is a model and began her career as young as 14. She first signed a contract with Elite Model Management. At present, she is working with the modeling agency IMG Models. Her looks and sexiness are simply undeniable.

Laetitia Casta is a successful French supermodel who has established an unpatrolled feat of appearing in about 100 magazines including Vogue. She is popular for working as Victoria’s Secret Angel from 1998 to 2000. Before that, the most important event that marked her career was becoming a “GUESS? Girl” in 1993 after which her career steadily advanced upward.

Are you looking for amazing prices on women’s products? Check out Feminics Store today!

Eva Green – the undeniable beauty who has brooding looks is a Hollywood actress. She has millions of fans worldwide. In a 2006 film Casino Royale, she got the role of an alluring Bond Girl. She played a sexy villain in 300: Rise of An Empire – a 2014 hit film and also an overwhelmingly hot Ava Lord in Sin City: A Dame to kill in the same year. She is simply a lovable actress who has played many everlasting roles. 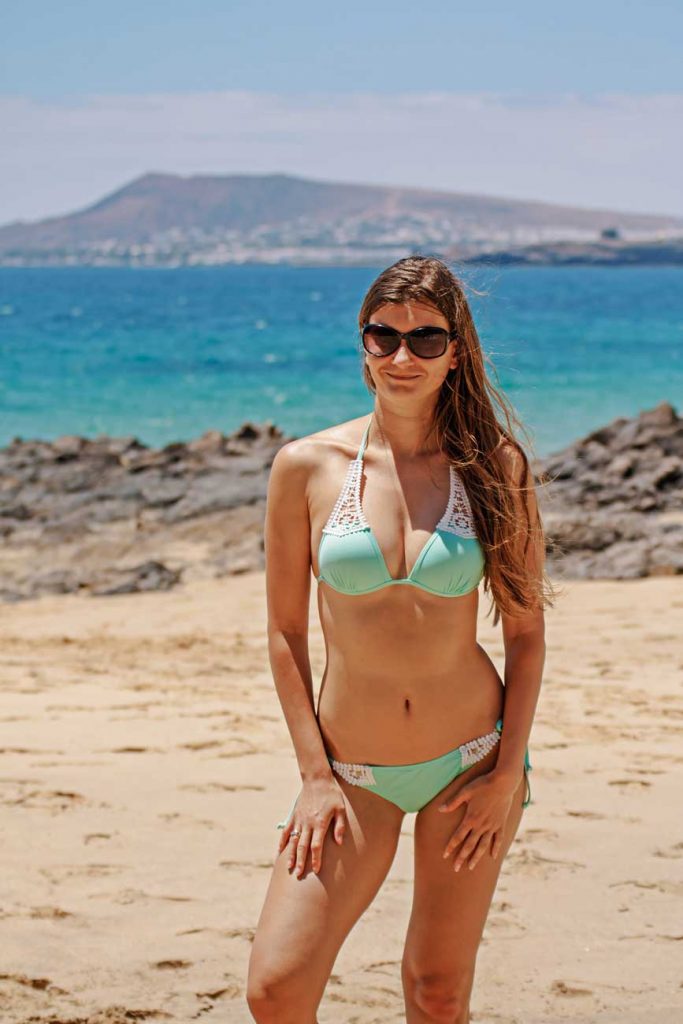 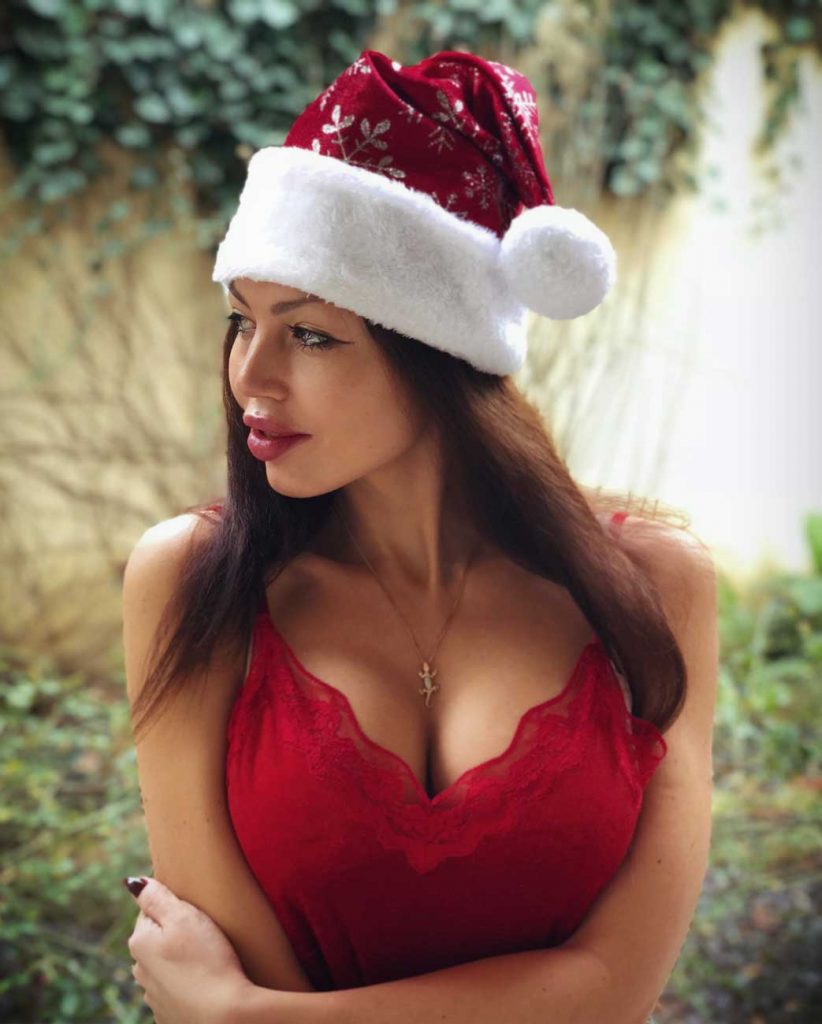 For more top list of sexy women and men… 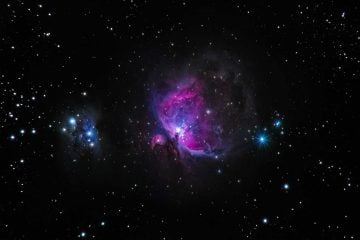 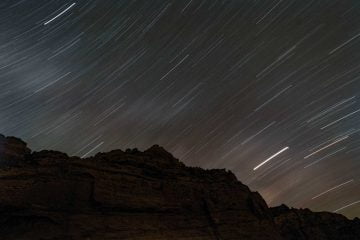 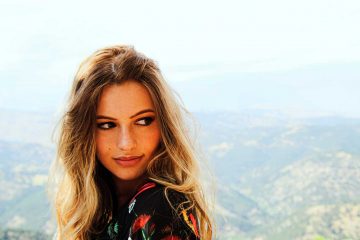