What is Toronto famous for?

Toronto offers an array of beautiful tourist destinations and things to do. The city of Toronto takes pride in its many breathtaking sights and fun attractions.

They have a number of museums, parks, and other natural parks and iconic landmarks that you should visit when you are there. As one of the biggest cities in Canada, Toronto is also notable for its captivating sceneries, like lakes and rivers.

So, aside from the Niagara Falls, Toronto also has other remarkable tourist destinations and attractions to enjoy. You can delight yourself with the gorgeous view of the city by visiting the CN Tower’s observation deck.

You will get mesmerized by its floor-to-ceiling glass architectural design. Other favorites too, are the Lake Ontario, and the High Park Toronto.

Different people will have different answers to that question, but basically, it is the ninth-largest city in North America. It is also an important financial center and the economic and cultural capital of English Canada.

The most spectacular thing about the city is its impressive multiculturalism in Toronto City. The majority of its residents were not born in Canada. Coming from all around the world, it makes it one of the most complete cultural mosaics on earth. 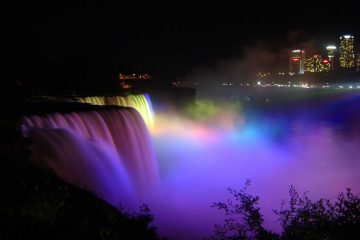 How far is Toronto from New York?

Share with your friends!    1     1SharePeople from the US and other tourists with drop-offs in one of the states of America, who want to visit the Niagara Falls in Canada, usually ask the distance from Toronto to Read more… 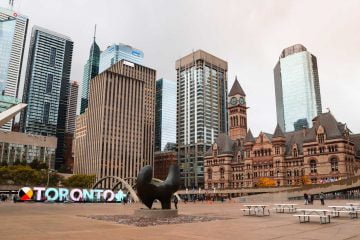 Is Toronto a safe city?

Share with your friends!    2     2SharesYes, Toronto is a safe city. As a matter of fact, a new report declared Toronto as the safest city in the whole North America region. The scoring involved in generating the Read more… 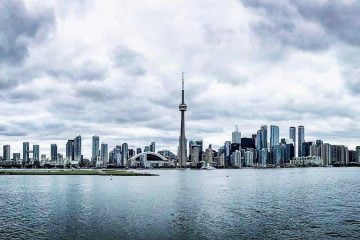 Share with your friends!    3     3SharesTechnically speaking, yes, as it’s one of Canada’s progressive cities and listed as among the most expensive towns in the world, so it is costly to stay in Toronto. However, the city’s Read more…